Between June of 1987, and October of 1995, Judge Nichols was an attorney in private practice, specializing in civil litigation. She represented both plaintiffs and defendants in personal injury matters, and represented parties in other types of litigation matters, including real estate disputes, construction defect matters, vehicle warranty disputes, landlord/tenant matters, insurance coverage issues and subrogation cases.

Between October of 1995, and April of 2003, she was employed as a Deputy County Attorney/Prosecutor with the Coconino County Attorney’s Office in Flagstaff. As a prosecutor in the felony trial unit, she handled the following types of cases: homicide; sex offenses; child abuse; domestic violence; aggravated assault; robbery; theft; drugs; and aggravated DUIs.

Judge Nichols was also a partner in the Law Offices of William P. Ring, P.C., where she was employed from May of 2003, to December of 2004, and her practice consisted of representing clients in civil litigation cases and land use matters, including planning and zoning cases.

She is also a Member of The Order of Barristers, and a recipient of American Jurisprudence Awards in Criminal Procedure and Insurance, and the Matthew Madnick Insurance Law Award, awarded in law school in May of 1986. She was also on the Provost’s Honor List, at the University of California, San Diego.

Judge Nichols is a member of the Arizona Judges Association. She also served as the President of the Coconino County Bar Association in 2006.

She was also an Associate Faculty member at Coconino Community College, from 1998 to 2004, where she taught Constitutional Law and Rules of Criminal Procedure. Judge Nichols has also met with students in local public schools and educated them on various legal subjects, and she has spoken to students in the CASA Challenge program which is designed to prevent teenage drinking and driving.

Judge Nichols is married and has two children. She has resided in Coconino County since 1994. 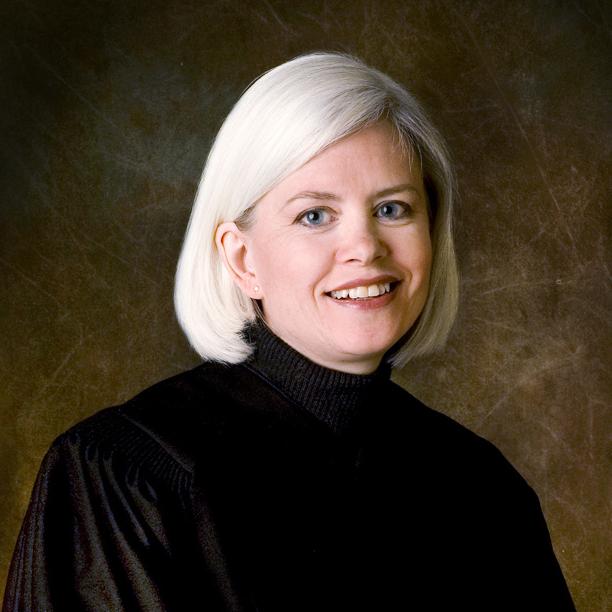