As you travel down to a lower elevation from Flagstaff, have you noticed there are fewer and smaller trees and finally, a desert of cactus and shrubs? When you travel higher up on the San Francisco Peaks, the forest changes again, from long-needled ponderosa pines to short-needled firs and spruce. You are noticing life zones: habitats with different levels of temperature, moisture, and exposure to the sun. Each life zone sustains a different community of plants and animals.

Our Forest Garden is a sample of plants and trees found on the San Francisco Peaks, where cool air causes clouds to release rain and snow. In this garden, these high elevation species grow where the environmental education center shelters them from drying wind and intense sun.

In 1886, U.S. Department of Agriculture scientist C. Hart Merriam wanted to help farmers decide which crops and livestock to raise in different parts of the country. Merriam applied the insights of the German naturalist, Alexander von Humboldt, who determined that climbing a mountain is like traveling from the warm south to the cool north, in terms of biodiversity. 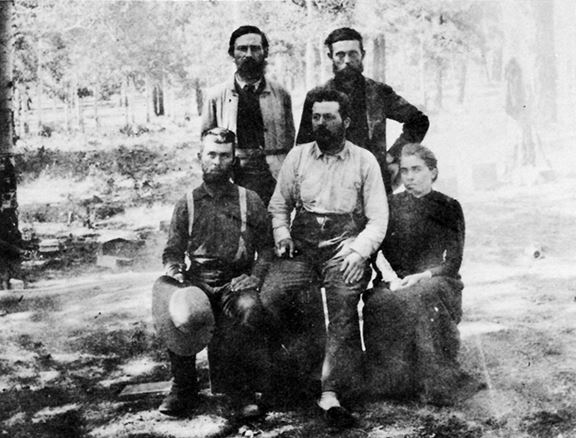 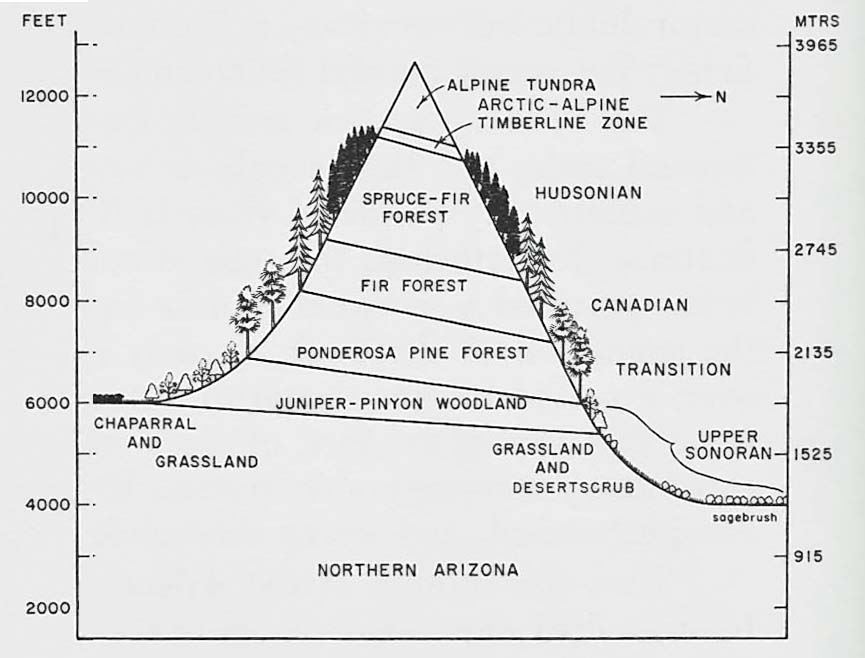 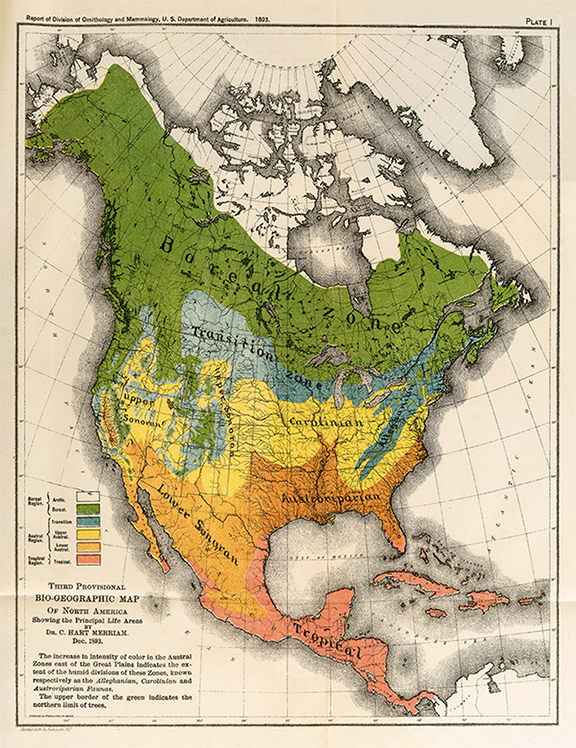 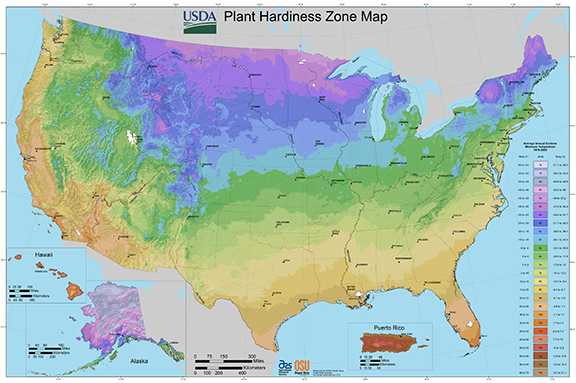